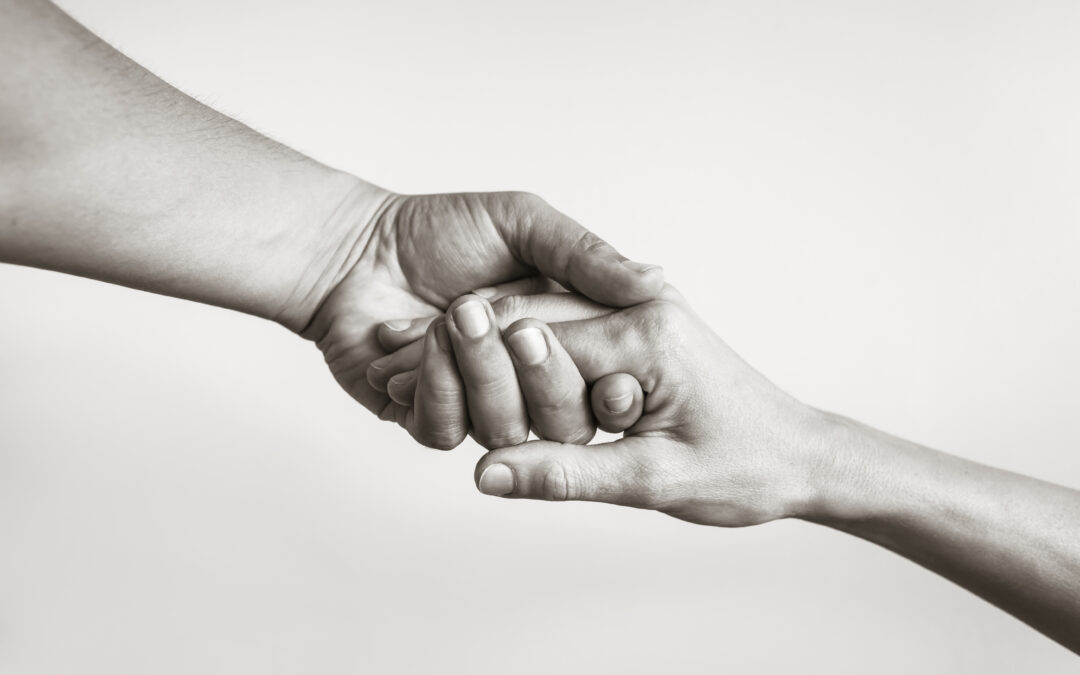 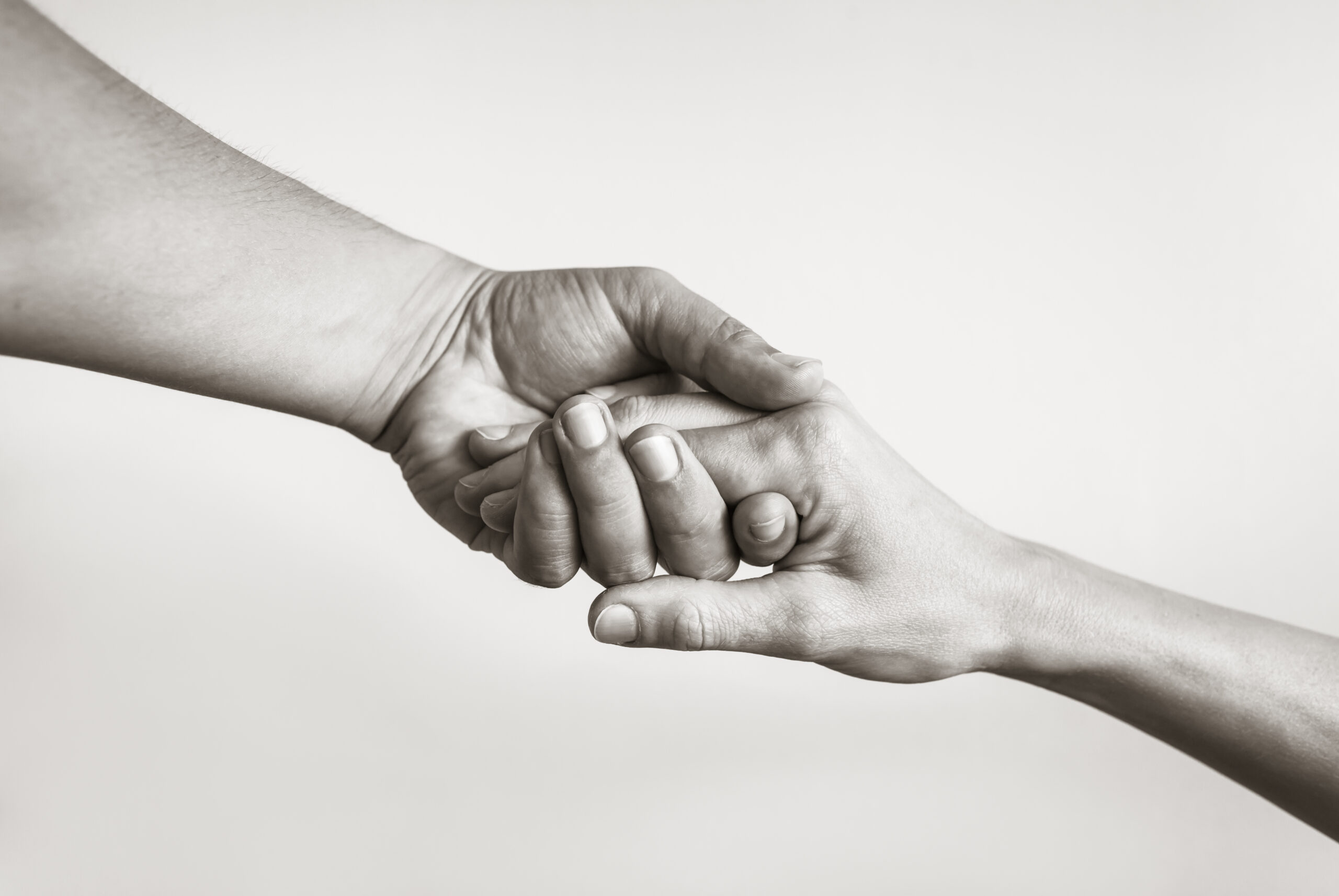 AIM welcomes communication from the European Commission on “Building a European Health Union: Reinforcing the EU’s resilience for cross-border health threats”, which was published on 11 November as well as the conference of Europe, where EU citizens were meant to be invited to reflect on Europe’s future at a conference that will debate European policy priorities for the next two years. Members of AIM support the topics put forward by the European Commission and calls to set the debate on the health union as a topic for the conference of Europe. As an umbrella organisation for mutuals and health insurance funds, AIM strives for an ambitious role in the debates on the implementation of the European Pillar of Social Rights and the European Health Union.

Against this background, AIM published a list of recommendations which can be found here: AIM answer consultation PoSR_final_30112020