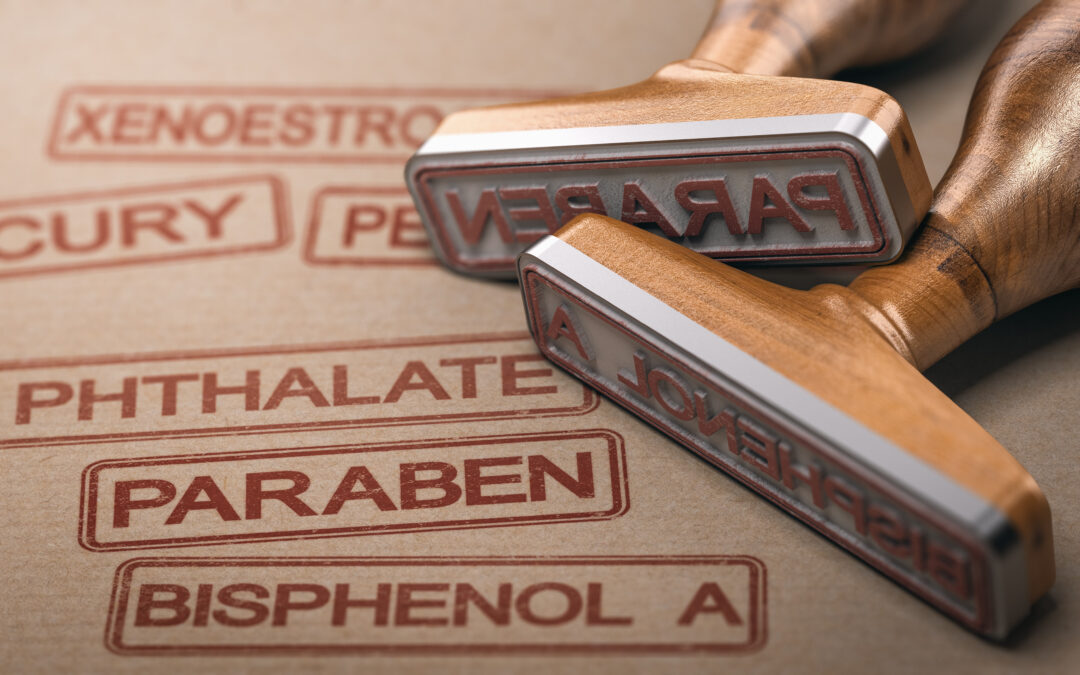 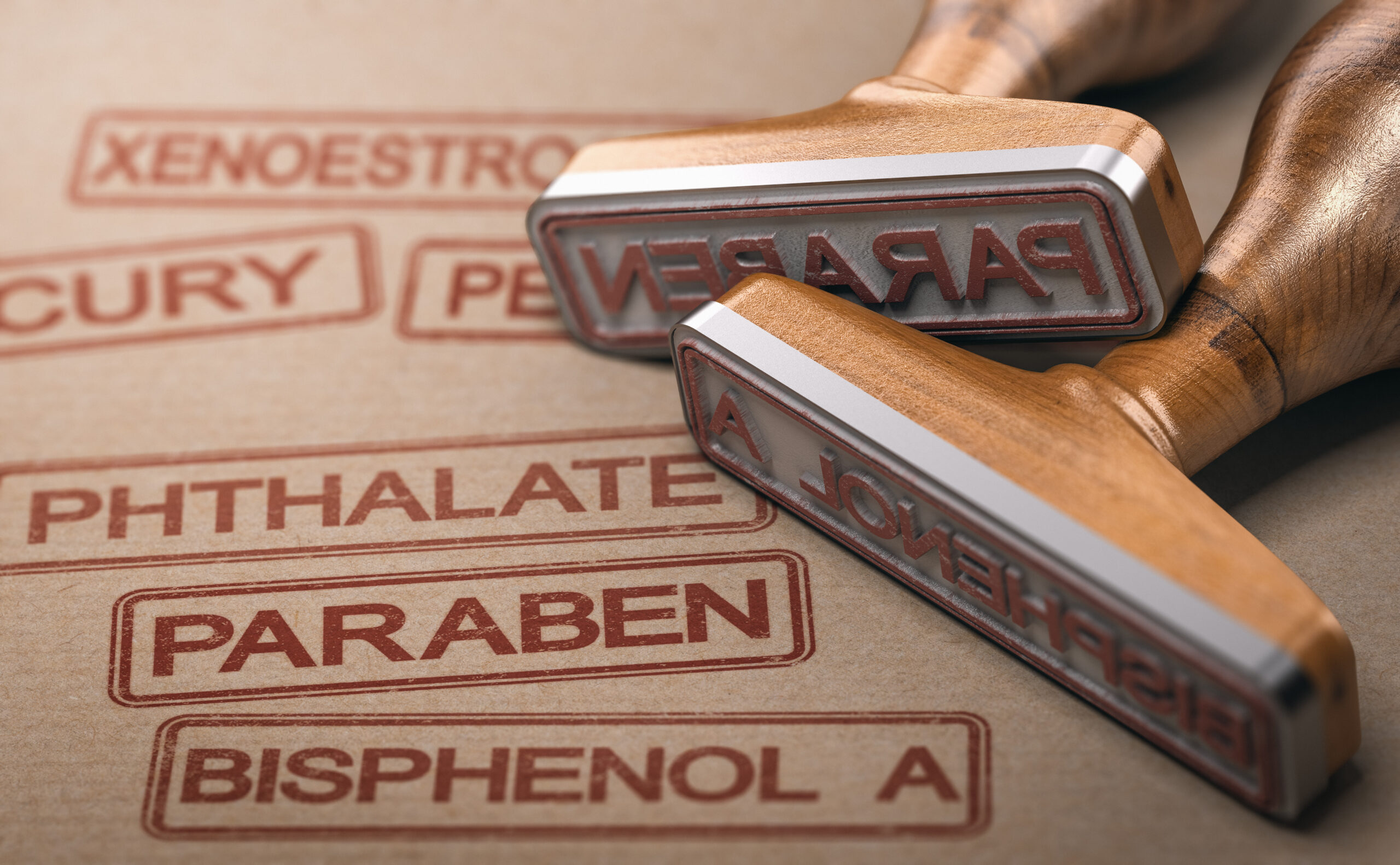 For the Mutualités Libres, reducing the impact of climate change and environmental pollution on public health is one of big priorities in healthcare. In 2020 was decided to develop a project on endocrine chemical disruptors (EDC), as Belgian authorities were discussing a national action plan on EDCs while the EU was launching the Green Deal.
The Mutualités Libres organised a symposium on “Endocrine disruptors: reducing the impact on our health”. Prior to this event, the Mutualités Libres had published a document covering the theme of EDC: literature review, positions of political parties, European ambitions… A survey among the population Belgium had also been carried out and had shown that Belgians’ knowledge of EDCs was quite limited. The results of the survey, the position paper, the infographics developed by the Mutualités Libres were submitted to the World Health Organization (WHO) which welcomed and validated this work as a good example of communicating and creating awareness on endocrine disruptors. A case study concerning this project on EDCs was published on the website of the WHO: Case study: reducing the impact of endocrine-disrupting chemicals (‎EDCs)‎ on health in Belgium: Mutualités libres (who.int)