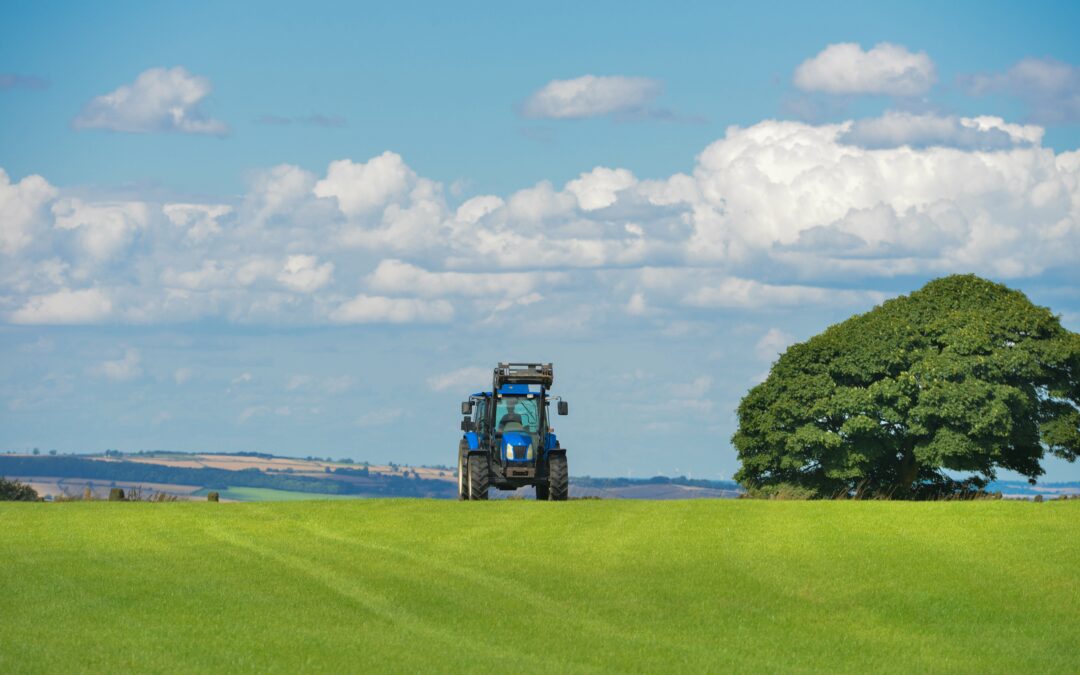 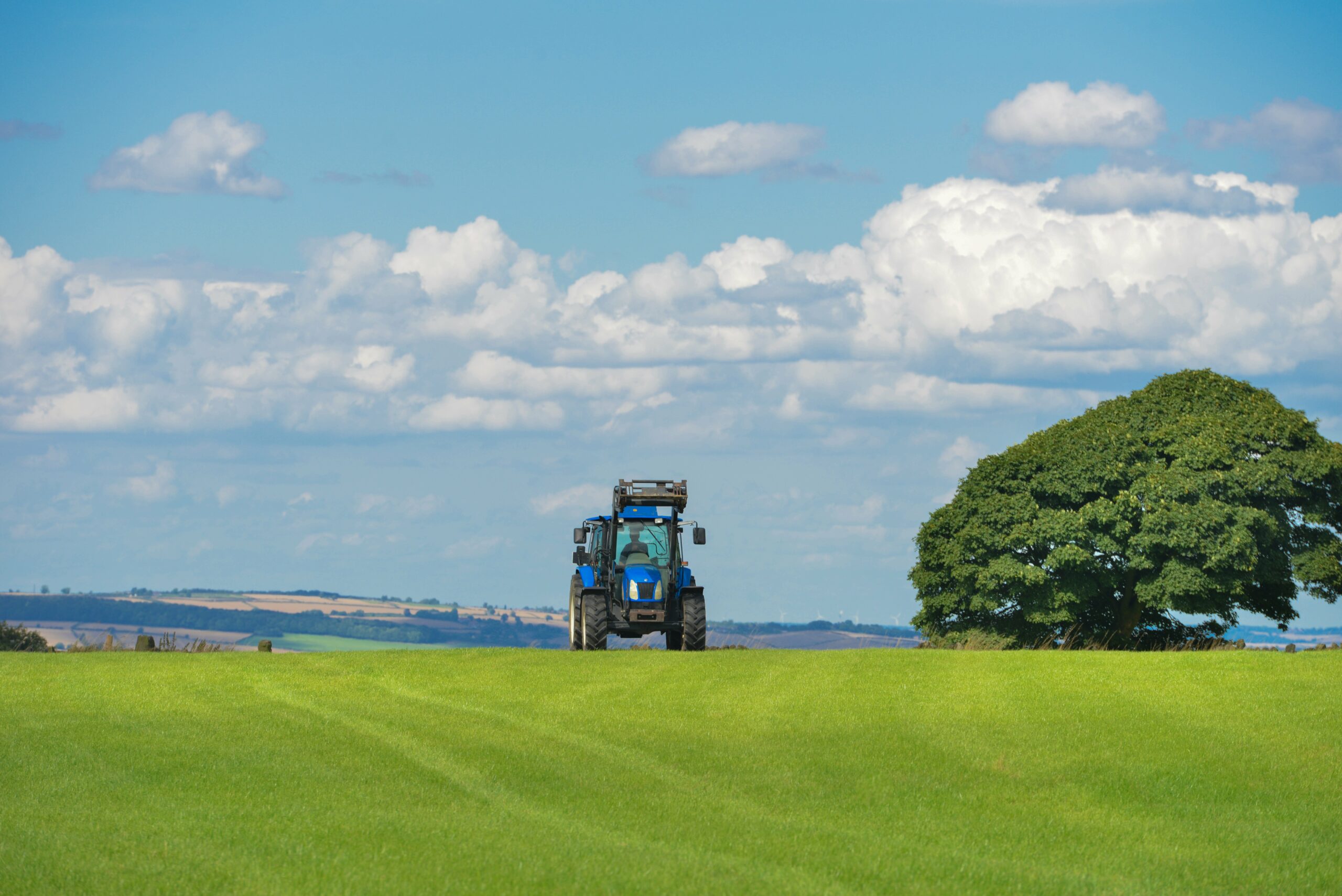 In the context of the European Commission Consultation on a “Long Term Vision for Rural Areas”, AIM has published a statement containing some recommendations on how access to healthcare and long-term care service in rural areas.

Rural areas are often characterised by low income and rapidly declining populations. While those populations are rapidly ageing and facing the general increase in chronic diseases, shortages of general practitioners but also of specialised and emergency care persist and become a growing issue, leading to the emergence of “Medical Deserts”. According to AIM, by allowing medical deserts to exist in our countries we allow people, who live in affected areas, to be treated as less equal. In order to guarantee those rights in rural areas, AIM makes a list of recommendations on the establishment of more integrated and collaborative care models, the development of innovative tools and the respect of data privacy and ethics in their development, digital literacy, an Action Plan for the EU Health and LTC workforce, and a strong European Health Union and greater cross-border collaboration. AIM also calls for the recognition of mutuals as an essential partner in the fight against health inequities and more particularly against medical deserts.