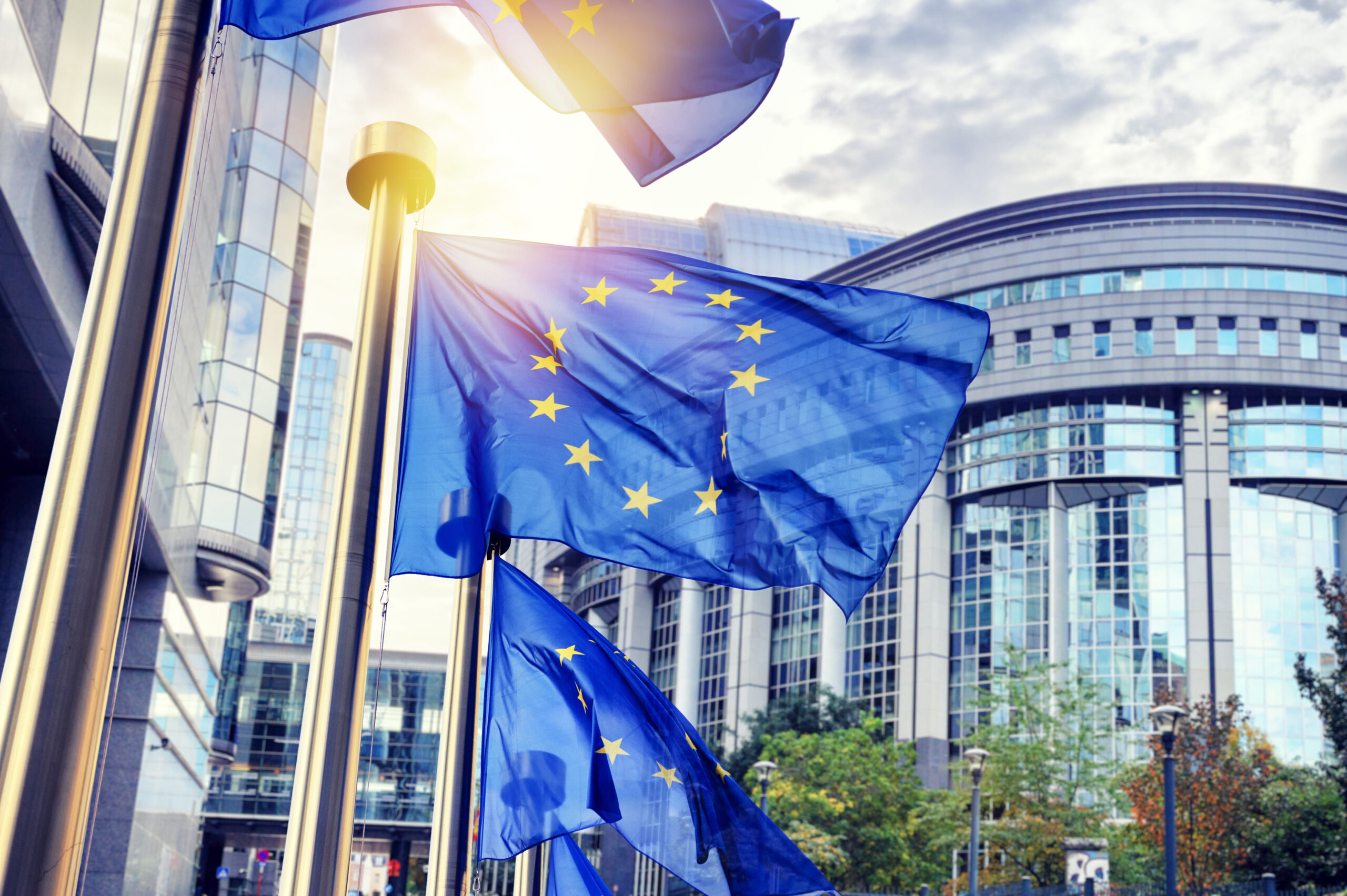 On 15 September, the European Parliament had adopted by 594 votes to 85, with 16 abstentions, amendments to the proposal for a regulation of the European Parliament and of the Council on serious cross-border threats to health. Council had already made its decision on 13 July 2021. The proposal provides for a stronger and more comprehensive legal framework enabling the EU to react rapidly and to trigger preparedness and response measures to cross-border health threats throughout the EU. It was put forward by the European Commission on 11 November 2020 in a package that also includes proposals to strengthen the European Centre for Disease Prevention and Control (ECDC) and the European Medicines Agency (EMA), as first steps towards a European health union. Among other amendments, MEPs decided that ‘Health in All Policies’ approaches should be respected that the EU should call for the development of a WHO Framework Convention on Pandemic Preparedness and Response to facilitate the implementation of the International Health Regulations (2005) and address the shortcomings of these regulations identified during the COVID-19 crisis. In addition, an EU prevention, preparedness and response plan should be drawn up by the Commission, in cooperation with the Member States and the relevant EU agencies and taking into account the WHO framework. Members also want the EU to be more transparent in the area of public procurement, when awarding contracts or making purchases. The precise quantities ordered by and supplied to each participating country and the details of their commitments should be made public. Members proposed to update the Early Warning and Response System (EWRS), an instrument managed by the ECDC, with modern technology to ensure its interoperability with international, European, national and regional alert systems.
First negotiation rounds between Council and European Parliament have started in November 2021. Discussion points are audits, whether or not EU-level recommendations are binding, whether the ECDC will be granted supervisory powers, as well as the composition of different bodies and committee and data protection.